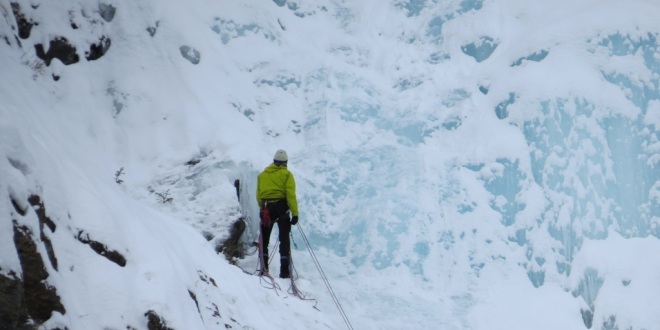 There is something magical and vaguely biblical in traveling across a frozen body of water.

The color of ice is an indicator of how strong it is. Clear ice with a bluish hue is the most stable and has twice the strength of opaque ice, which appears to be white. Grey ice indicates water below the surface and is unsafe. Despite this safety color code, walking on ice is probably never entirely safe. 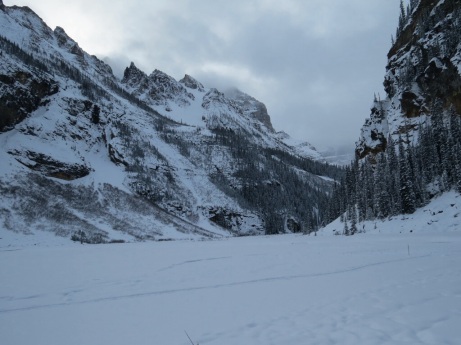 Circumambulating the perimeter of Lake Louise on cross-country skis, I was listening for sounds of cracking and looking for watery holes that might suck me under the lake, where I might get trapped beneath a polar slab. Venturing into the center of the lake, where the ice might be thinner, was an act of faith. Actually, that doesn’t make any sense. Wouldn’t the ice be thinner and therefore more fragile near the shore where there is less depth? 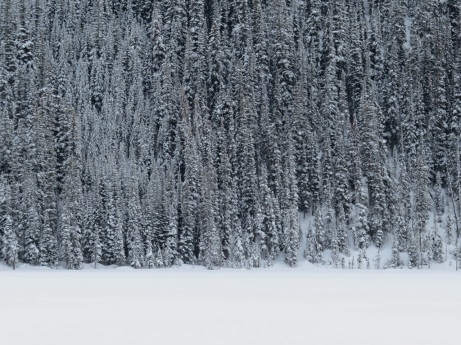 Meanwhile, kids from the age of two and upward were squealing with delight as they glided across the ice with an ease that filled me with embarrassed envy. One of them, a four year old, even offered to teach me how to skate. After all, having been skating since age two, he was a real pro. Much to my relief, he gave up on the idea of teaching me to skate and pelted me with snowballs instead. Given that he was four and a boy, I think that meant he liked me.

I suppose one could argue that frozen lakes, in particular, are a playground in harsh winter climates. Just as the ocean is for those of us who grew up near the shore.

I often wonder what it is about bodies of water, frozen or liquid, that are so compelling. We know it’s dangerous. We suspect there are forces at work much greater than we. We acknowledge that when those forces turn against us through accident, fate, or foolish choices, disaster is more than likely. Is it just the thrill of danger, the rush of adrenaline that accompanies risk? 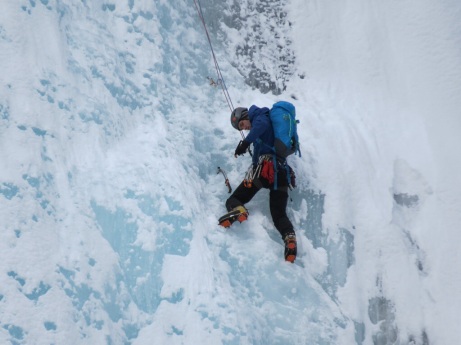 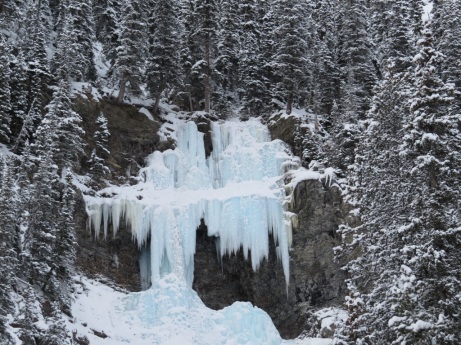 I don’t think so.

Out on the lake, as my nerves steadied, I was enchanted. The longer I stood out there, at the center of eternal whiteness, the calmer I felt and increasingly enchanted. Despite the certainty of peril, I found myself reluctant to surrender this new found serenity for the safety of solid earth.

Many writers have described frozen bodies of water as symbolic of mysterious depths, our own as well as those far beyond our grasp. I suspect the allure might have more to do with finding ourselves standing where we normally don’t belong. It’s like finding yourself within the castle walls, leaving fingerprints all over suits of armor, after entering through an unguarded door. Imagine a cat that sneaks into the front parlor and proceeds to rub and roll all over the mohair sofa after wrapping itself around the antique vase on the mantlepiece. I think it’s more like that than a sudden confrontation with our own unreadable selves.

Or, perhaps my usual narcissism was tempered by the hilarious antics and kinetic joy of toddlers on skates.