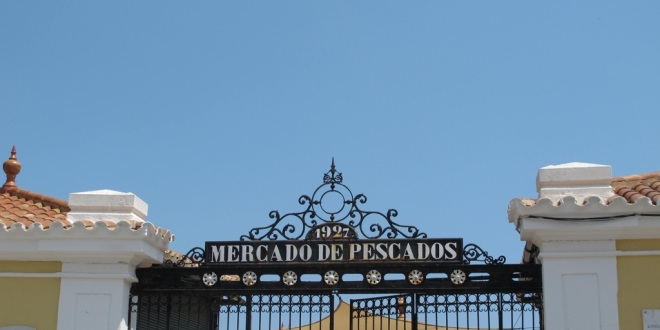 The second deepest natural port in the world, the harbor is lovely and full of restaurants, but the real beauty of this city can be found in the narrow streets of the historic center. Adorned with beautiful buildings, a mix of Spanish and Menorcan styles, there are churches, fountains, arches, palm trees, and flowers everywhere.

Mahon is also a major shopping area on the island. Charming little shops and sophisticated boutiques offer local gastronomic specialties and crafts, as well as hip designer labels. When you want to stop for a rest, the Placa de S’Esplanada is full of cafes where you can people watch and take in the atmosphere over a coffee or cool drink. 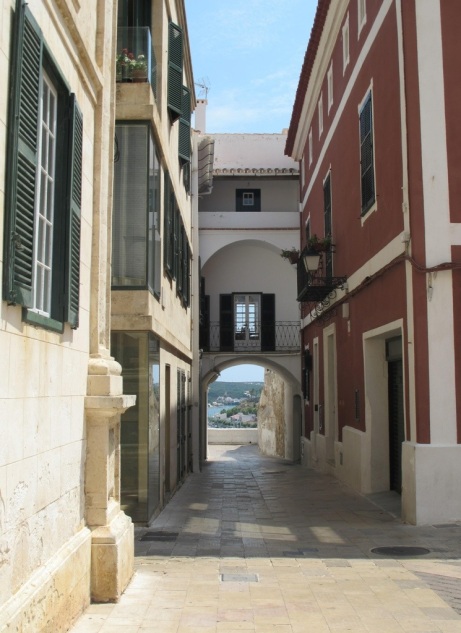 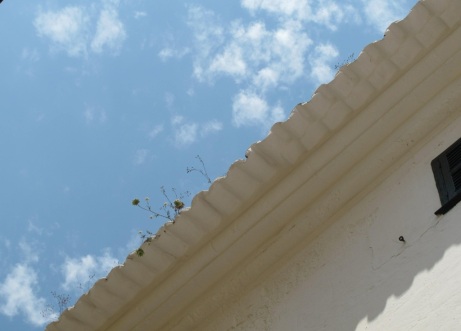 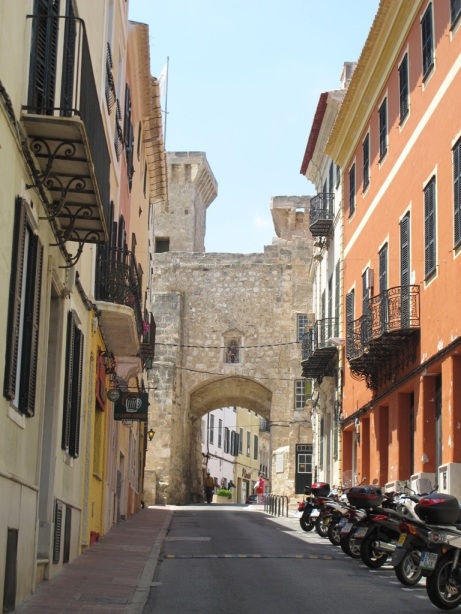 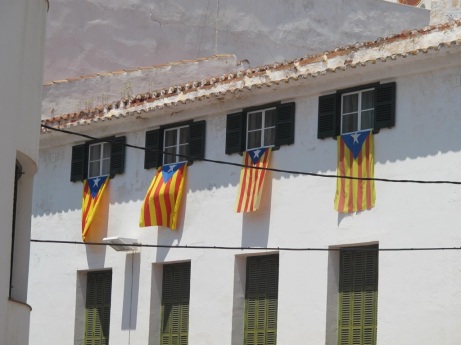 Leaving Mahon, on the way to Cuitadella, a wrong turn brought me to the gates of the municipal cemetery. 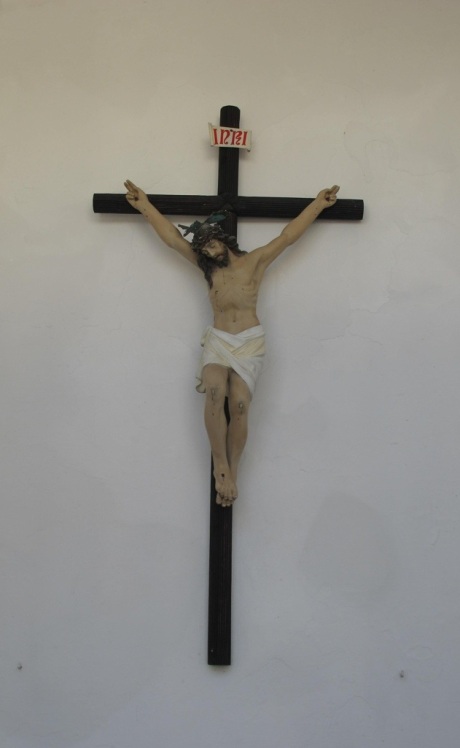 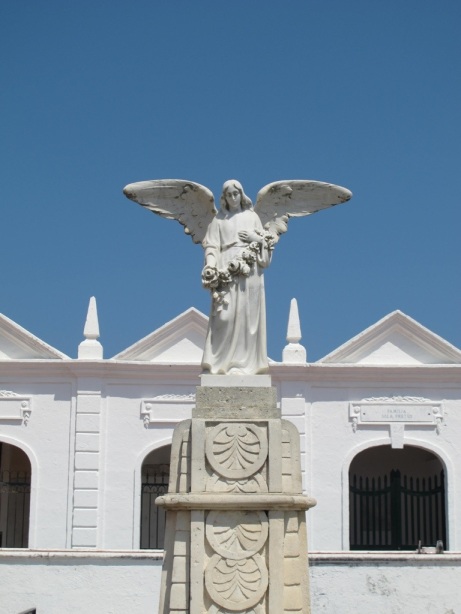 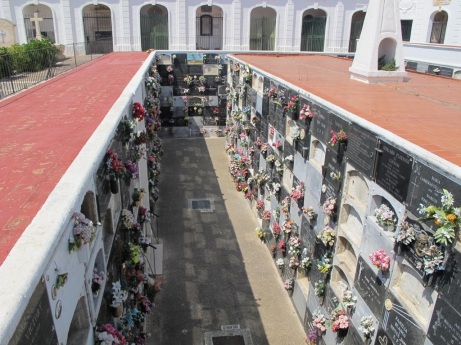 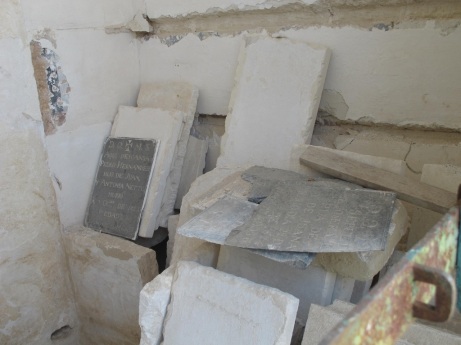 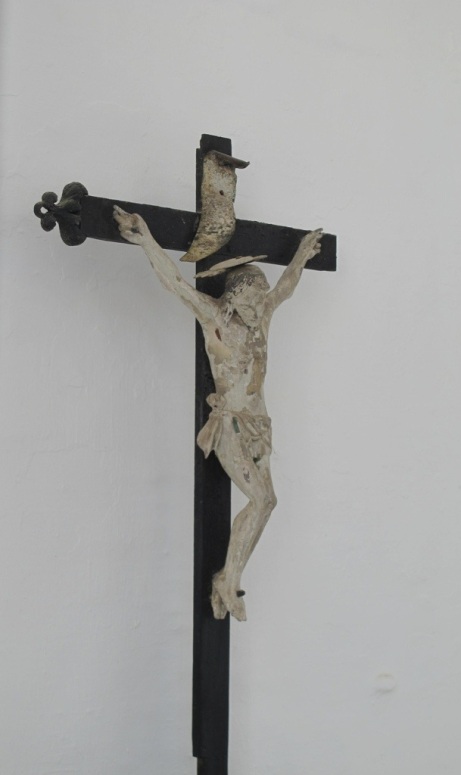 I’m not quite ready to meet my maker, whoever he or she turns out to be. But, when the time comes, this wouldn’t be such a bad place to rest.

One thought on “Mahon, Menorca”