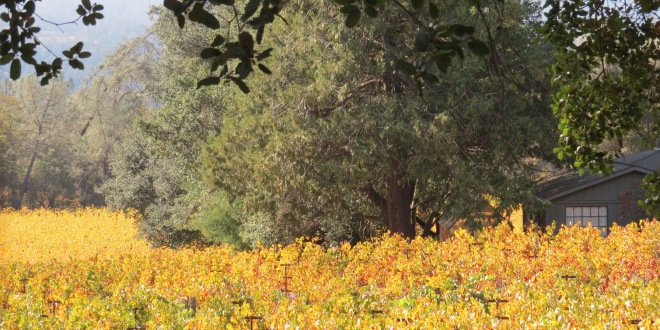 I’m not much of one for the whole pilgrim narrative and trying to figure out what to do with a 20 lb. bird (and its leftovers) is a bit of a conundrum. Still, despite the sorry events of this last week, there’s so much for which to give thanks. 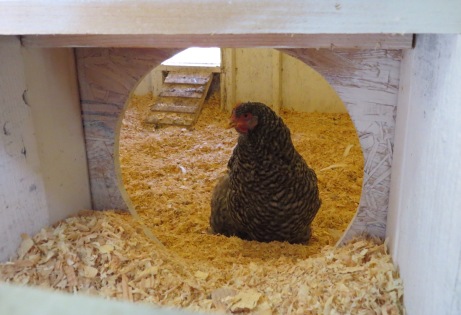 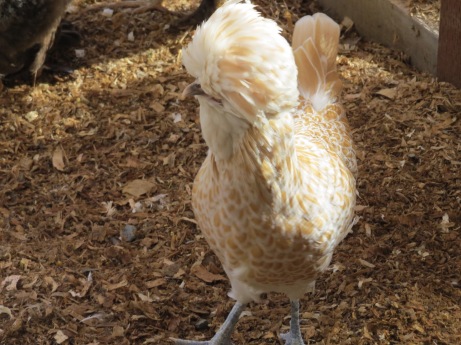 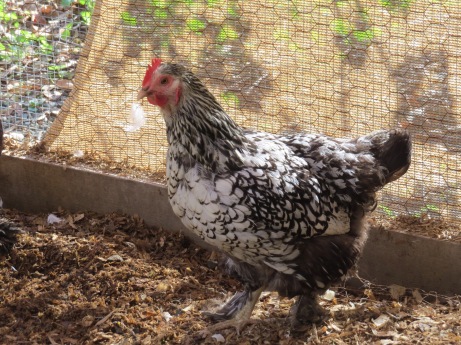 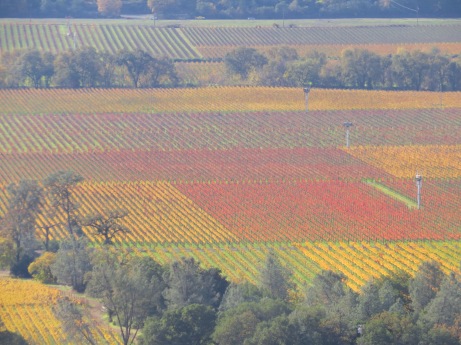 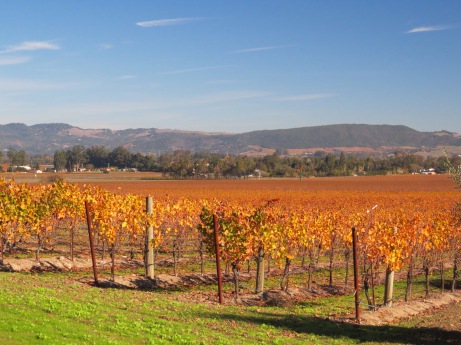 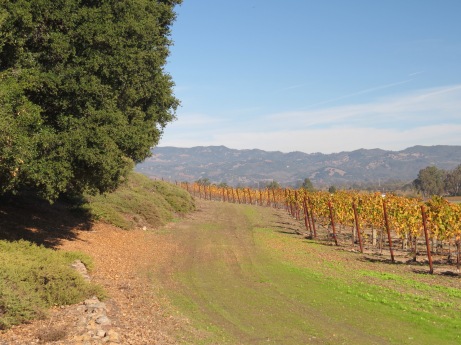 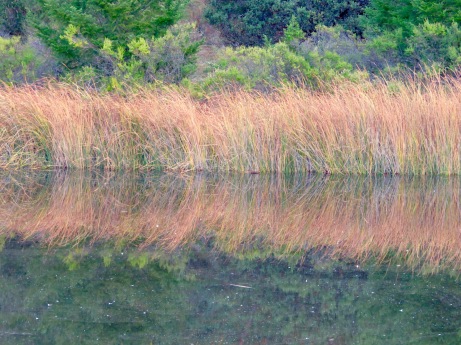 Just north of my hometown, we are blessed with one of the most renown wine regions in the world. Yet, outside of the faux chateau and occasional ostentation found in Napa, the region remains down-to-earth and wearing boots caked in mud. Generations born of immigrants and migrants, from Europe as well as Mexico, albeit still in very different capacities, continue to work this land to produce a bounty of liquid gold and a cornucopia of fruits and vegetables. 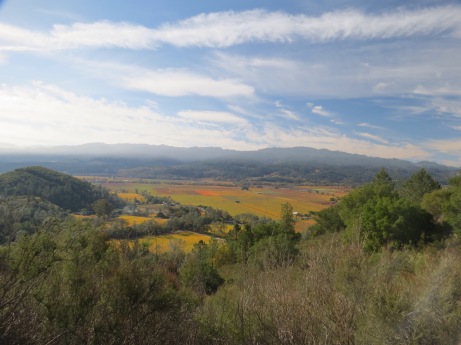 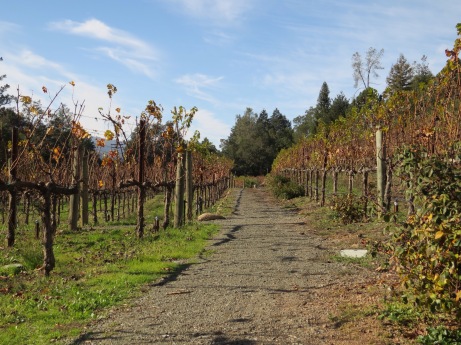 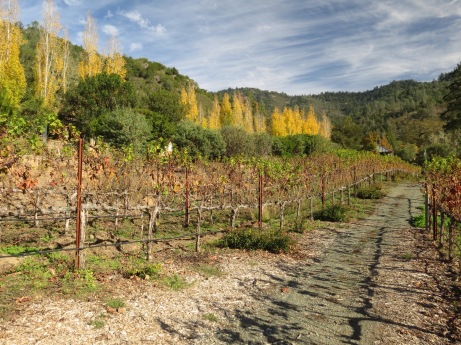 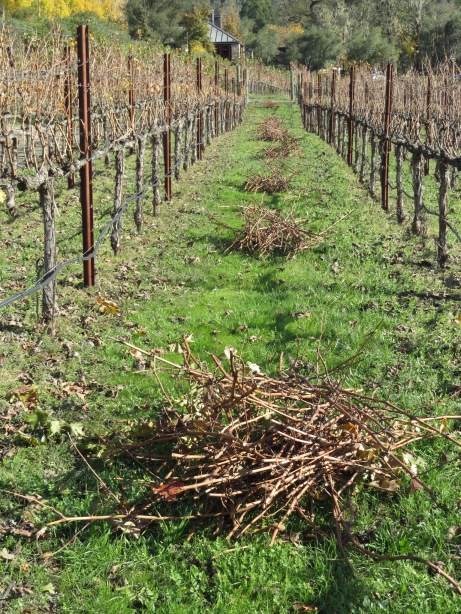 I prefer Northern Sonoma and its wines to the fruit-bombs and somewhat over-wrought architecture of Napa. The entire region, Sonoma included, has changed tremendously over the past couple of decades, a post-Thomas Keller affluence and tech economy driving the local culture toward exclusion and a luxury afforded only to the newly rich. 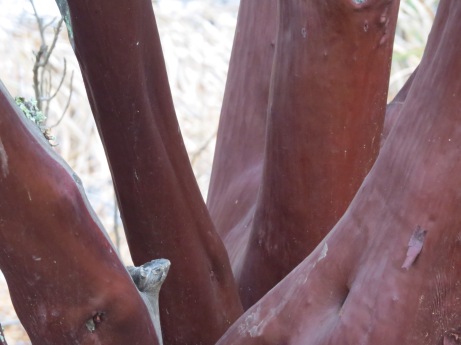 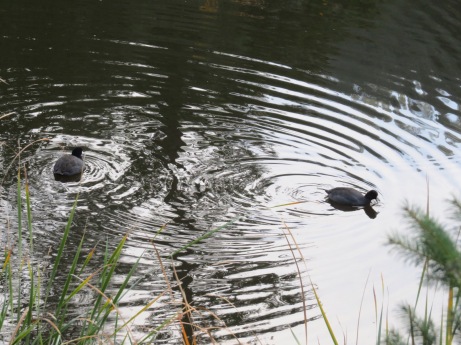 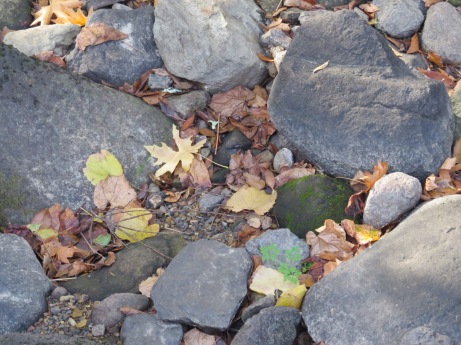 I am a Californian, through and through. I wasn’t born here. I was born thousands of miles from here and had to cross an ocean to get here, but I like to believe that any true Californian will tell you that just makes me even more of a Californian. 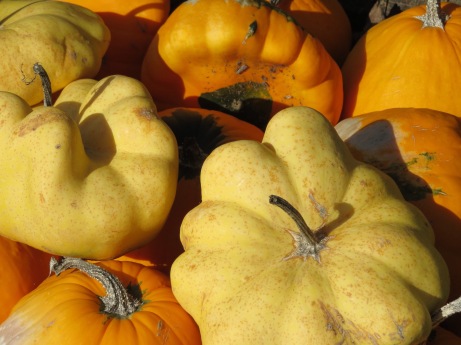 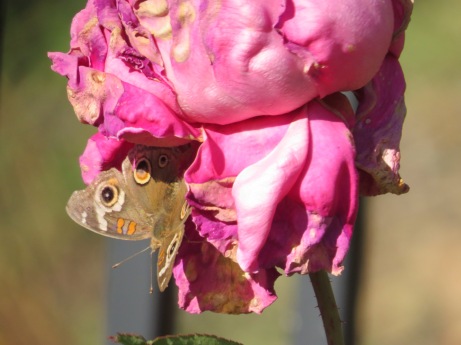 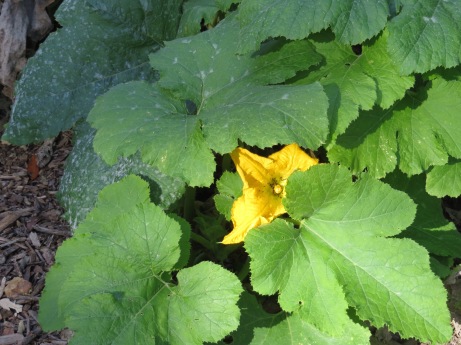 This is the edge of the world, the West, that land of dreams and hopes, where eventually you found yourself unable to go any further unless you wished to live a life at sea. This is where you escaped the limitations of your past, settled down, and reinvented yourself. 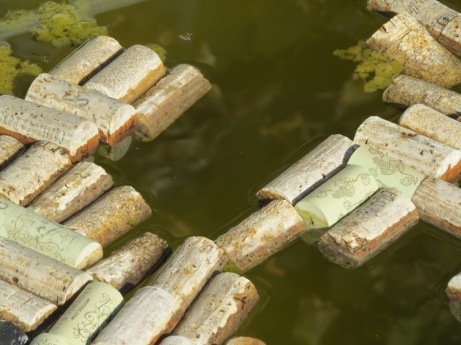 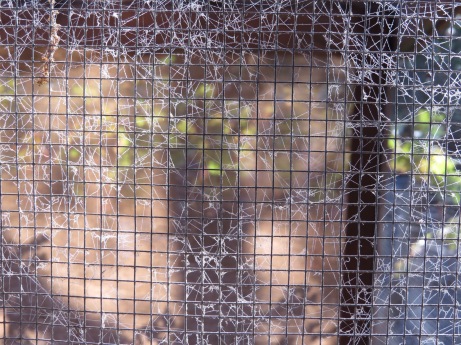 I hope that dream somehow manages to survive and foster the hopes and aspirations of future generations. It saddens me to hear young people from across the country and around the globe speak of my home in the language of impossibility, the sighs of unattainable fantasies. 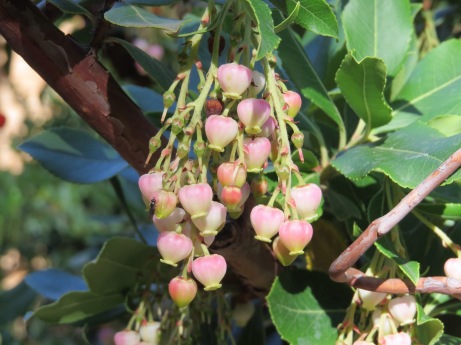 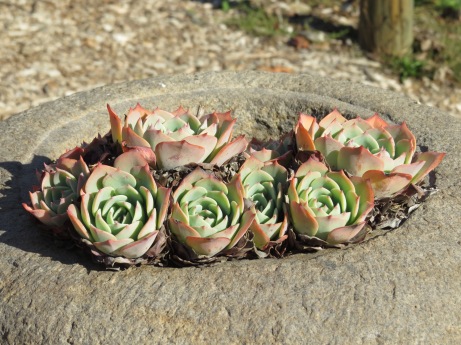 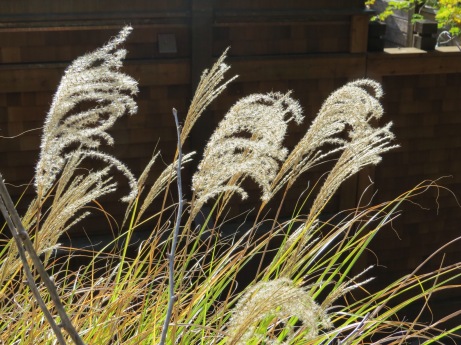 This is true not only of California but our entire nation. We might not like what we have been nor what we are. But, what makes this such a great place is the incredible promise of what we might become.

2 thoughts on “Giving Thanks, Calistoga”