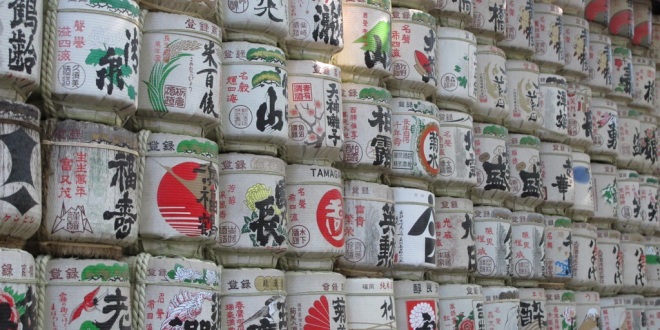 Meiji Jingu is a peaceful oasis, a respite from urban frenzy, and is the most important Shinto site in Tokyo. One of the largest tori to be found in Japan spans the entrance as you enter from Omotesando Street at Harajuku Station. 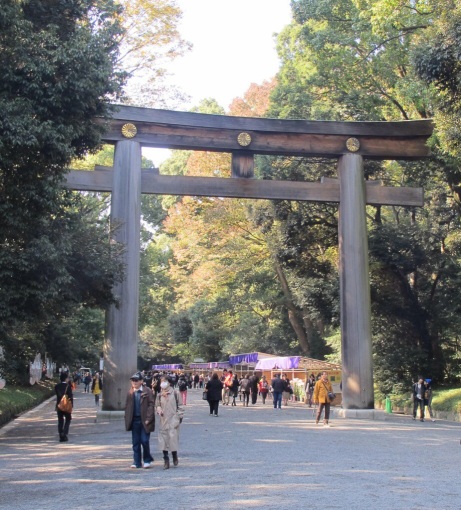 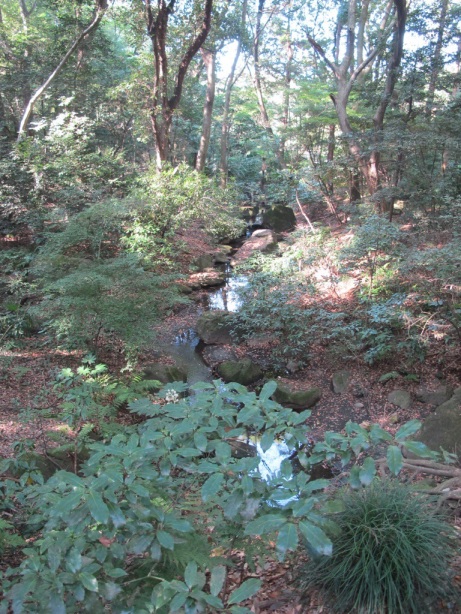 The shrine is dedicated to the deified spirits of Emperor Meiji and his consort, Empress Shoken. Emperor Meiji was the first emperor of modern Japan. He became Emperor in 1868, ushering in the Meiji Restoration and the end of the Tokugawa shogunate. It was during the Meiji era that Japan was opened to the west. 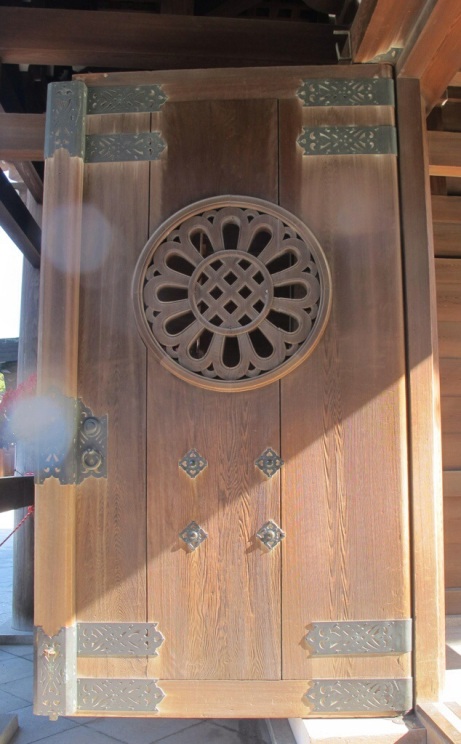 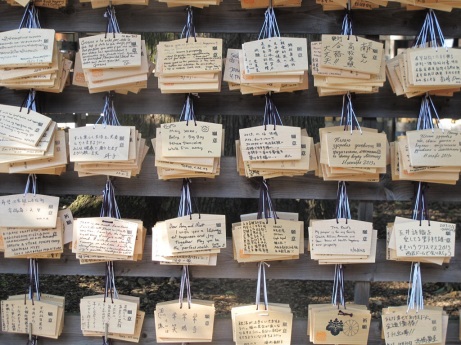 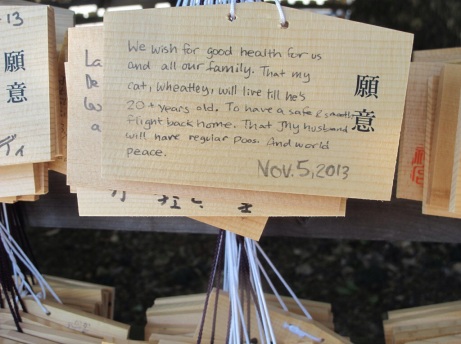 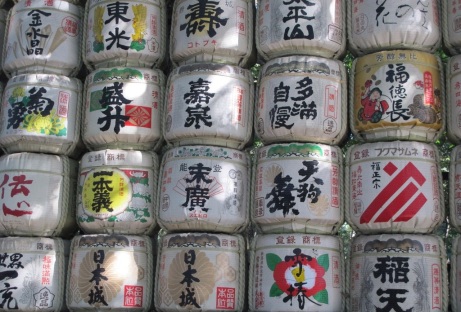 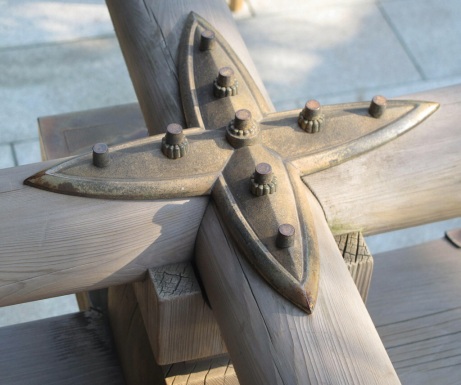 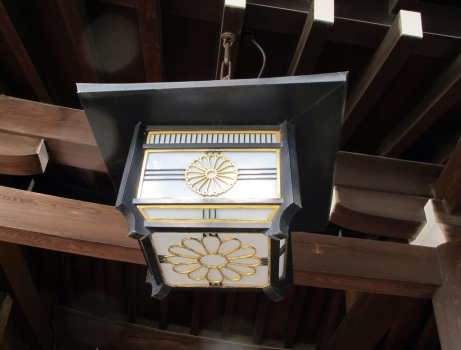 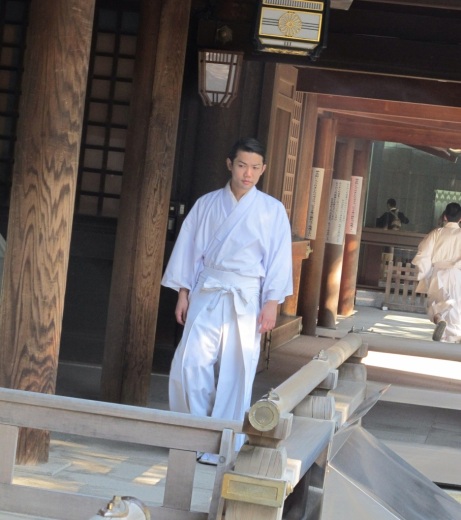 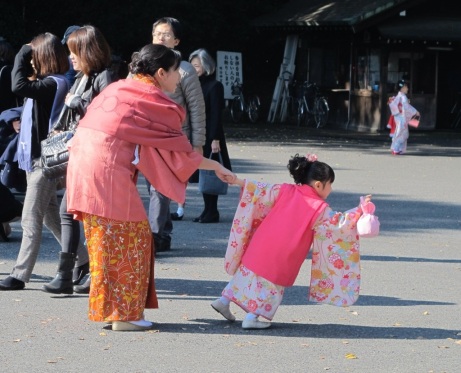 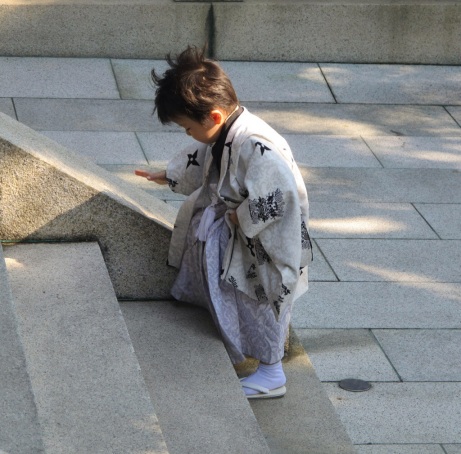 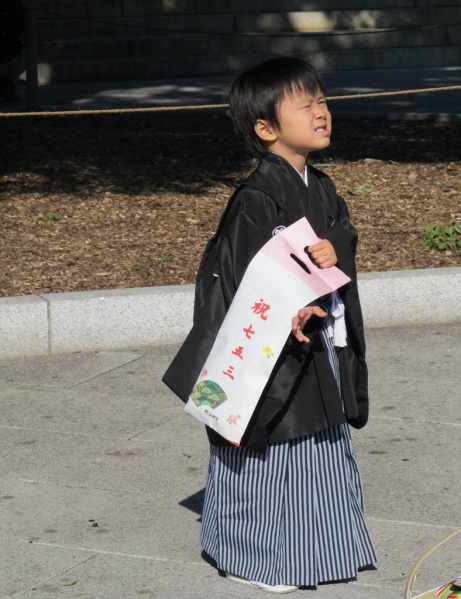 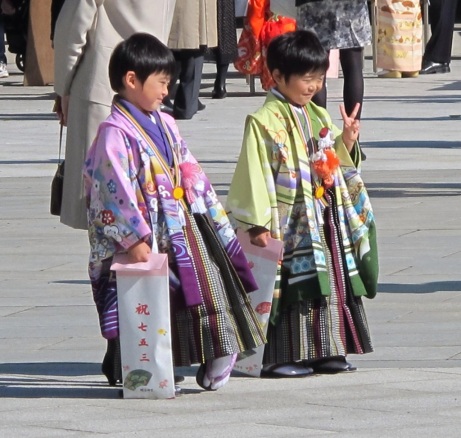 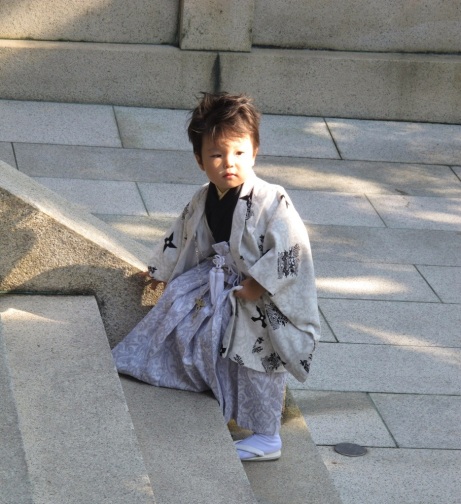 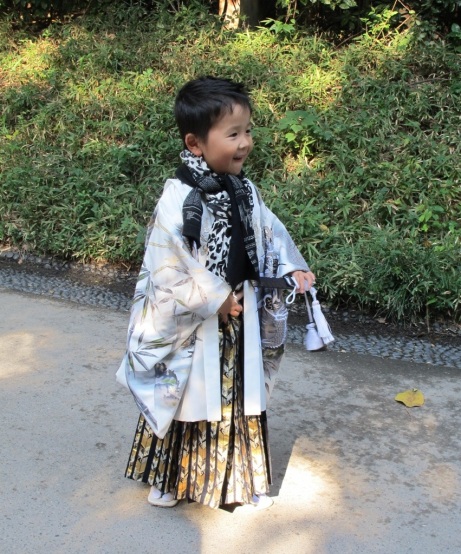 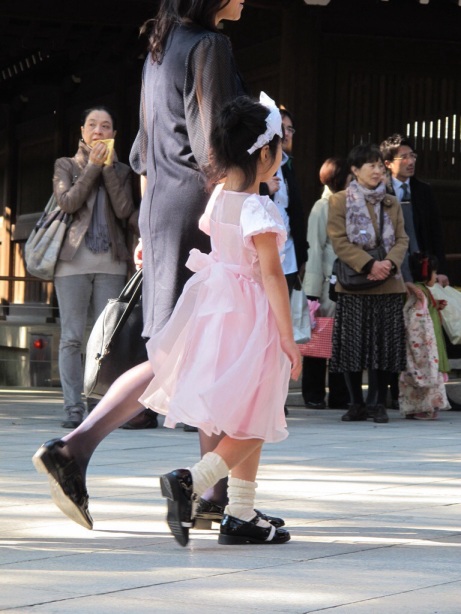 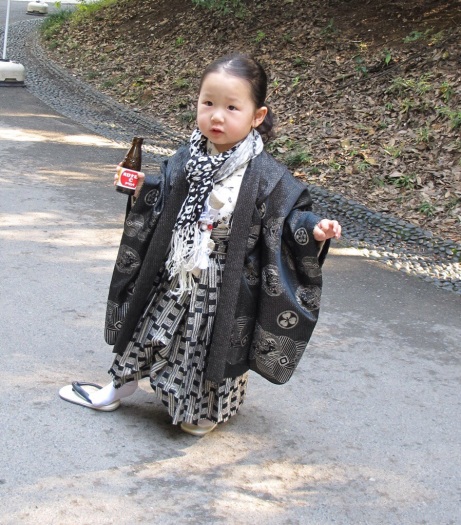 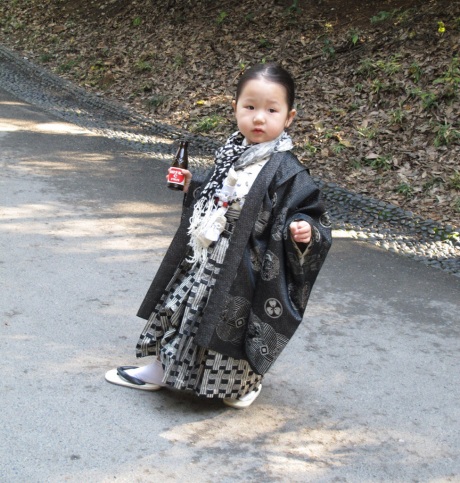 More likely than not, you will see at least one beautiful bride, dressed in a traditional costume of white, attended by a wedding party of handmaidens and priests. 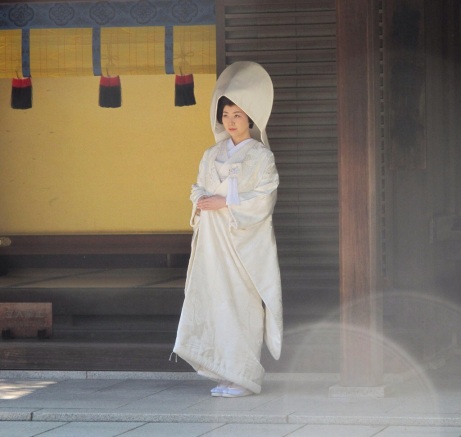 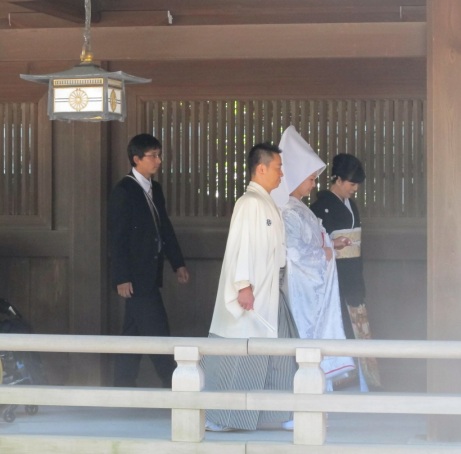 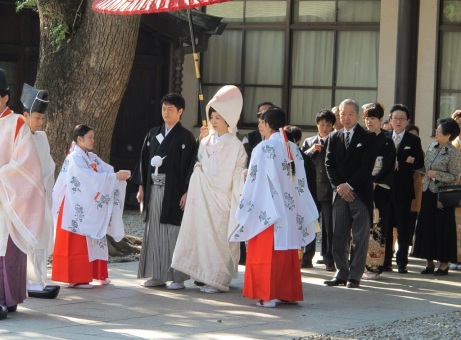 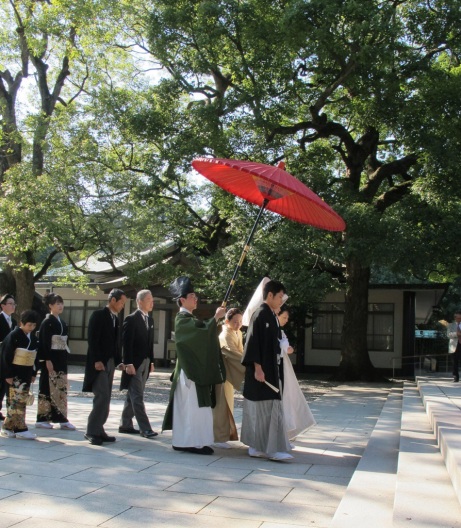 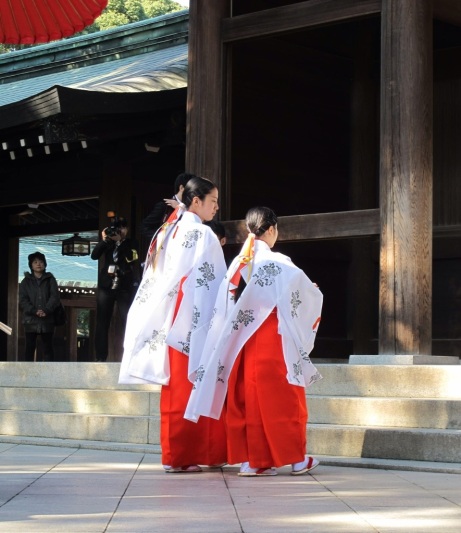 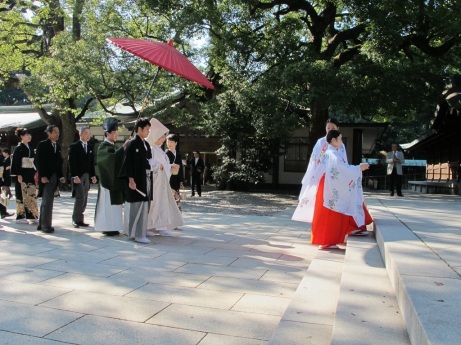 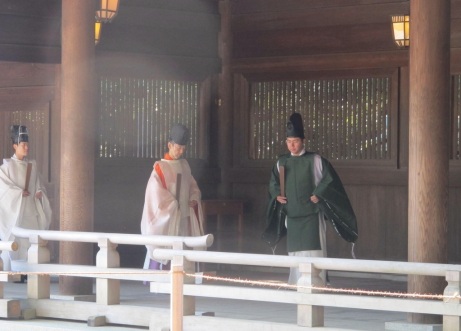 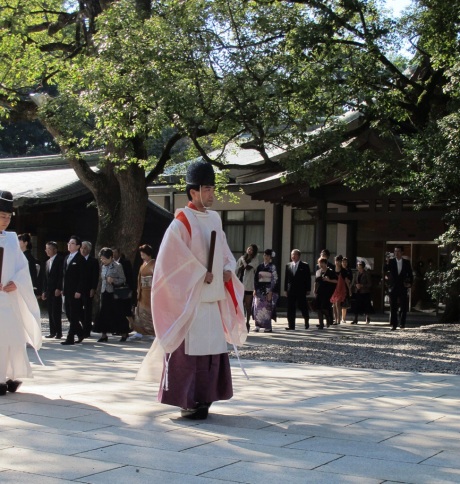 Just beyond this oasis is the shit show that is Shibuya where you are bound to encounter the weird and wonderful.